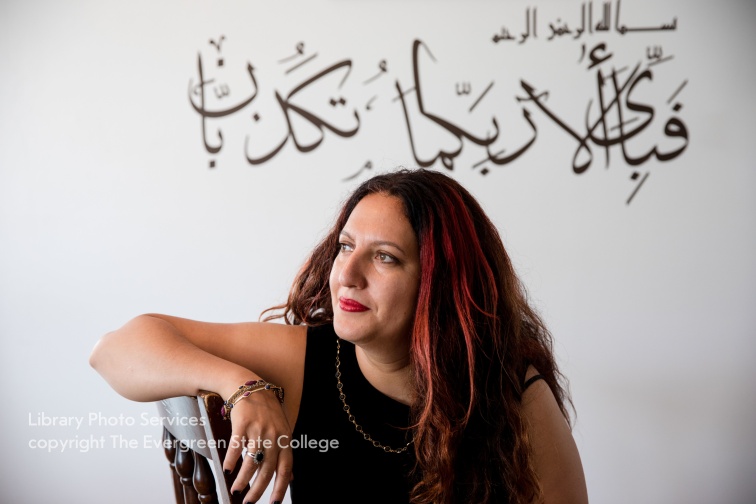 Dr. Sarah Eltantawi is an intellectual historian of Contemporary Islam. She is Associate Professor of Modern Islam at Fordham University in New York City.  Her work focuses on contemporary Islam and Islamic law, especially in the context of post-coloniality and authoritarianism. Her work so far has concentrated on Nigeria and Egypt. Dr. Eltantawi’s book, Shari’ah on Trial:  Northern Nigeria’s Islamic Revolution (University of California Press, 2017), examines why Northern Nigerians took to the streets starting in 1999 to demand the re-implimentation of sharia law.  Dr. Eltantawi is currently at work on projects that takes up the rise of the of the Muslim Brotherhood in Egypt from 1928 – the present, focusing on the question of the group’s “political theology” and its place in traditions of political theory.  Methodologically, this work will examine this mostly male history through the lens of women.  Dr. Eltantawi is also at work on a book of essays that tackle problems ranging from the problem of Islamic reform to the spiritual offerings of Islam for American Muslims navigating the Trump administration.  She has also published on issues ranging from early Shi’ite jurisprudence to perceptions of “post-modernity” in Nigeria to the revolution in Egypt.

Dr. Eltantawi is on the steering committee for the Contemporary Islam section of the American Academy of Religion, and frequently comments in the international media on issues concerning Islam and geopolitics.   She earned her PhD in the Study of Religion in 2012 from Harvard University, where she was the Jennifer W. Oppenheimer Fellow and Fellow at the Center for Public Leadership at the John F. Kennedy School of Government; an MA in Middle Eastern Studies from Harvard; and a BA in English and Rhetoric from the University of California, Berkeley. She has academic fellowships at Brandeis University, UC Berkeley, and at the Forum Transregionalle at the Wissenschaftskolleg zu Berlin as well as the Freie Universität in Berlin.

Dr. Eltantawi is also a political analyst, writer, and radio show host.  Before taking up scholarship she had a career as policy and communications director of two American Muslim civil rights organizations in Los Angeles, Washington DC and New York City.  She has been published in the New York Times, Reuters, Newsweek and more, and has appeared on the BBC, CNN, MSNBC, PBS, and is a regular news commentator for Al Jazeera English. From 2011-2015 she published a regular column in Die Tageszeitung, Germany’s fourth largest newspaper, and from 2014-2017 the radio show Contemporary Islam Considered for Marginalia Review of Books, a channel of the Los Angeles Times Review of Books.  She also served as a public scholar for the state of Washington under the auspices of the 2016-2018 speaker’s bureau of Humanities Washington.